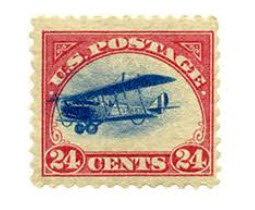 A problem with non traditional investments is that there are a lot of fakes on the market and a lot of scam artist who are going to want to sell you fakes. There are also a lot of people who have been fooled that are trying to sell fakes that they think is real. All this makes it a very dangerous market to be involved with unless you have the skill and knowledge required to be able to spot fakes yourself. You can reduce the risk by only trading with reputable dealers but there have been a large number of cases where very reputable dealers have sold fake art, antiques etc. I recommend that you never trust any seller 100% and always confirm for yourself that the object you want to buy is genuine. Either by examining it yourself or by hiring an expert on that exact object.

It is very easy to end up with a home full of fakes unless you are careful.

The market prices for many types of none traditional investments are volatile and it can quickly go up and down in value. An object that was worth USD 100 last year might only be worth half that this year. It is very important to try to predict the trends or to invest in less volatile objects . Remember that even high end art might go down in value. Do not invest all your money in one type of object. 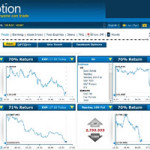 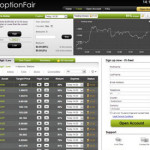